A regression in the way event listeners were called pushed the Leaflet team to freeze a new release candidate, so here is the third one.

The previous release candidate landed an event refactoring and the new L.Tooltip class, and, how bizarre, almost all the fixes in this release are related to those two changes!

The main regression affected the way Leaflet was calling the event listeners: the order we were calling the listeners was not the same they have been registered.

While in the task of refactoring events for rc2, in order to make them faster, we also factorized those pieces of code. But we did it the wrong way!

This third release is then about making all the listeners behave in a predictable way. While this is a clear improvement, it may have side effects in corner cases. So be warry when upgrading!

Nothing more to highlight about this quick fixup release, check the 1.0.0-rc3 changelog for the full list of changes.

Releasing during summer, while all the team is having a break, has some funny side effects. This release was mainly done while traveling, by train and airplane. And partly in some small village in Iraq under 53° Celsius! 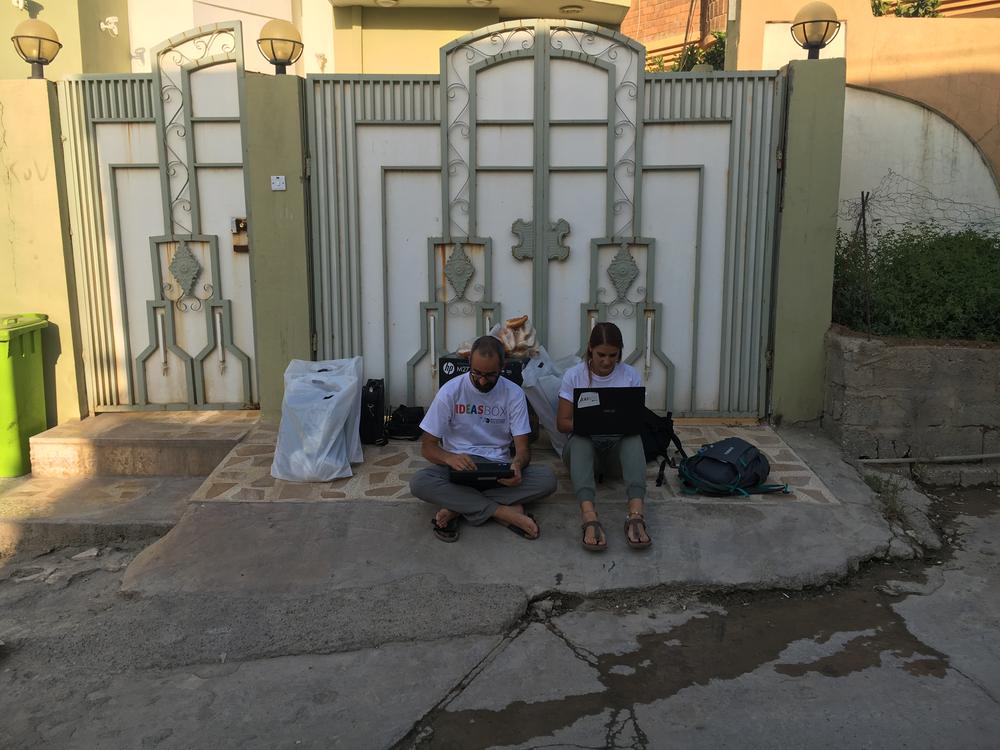 Get the release candidate

As with previous releases, you can use the CDN:

A non-minified version of the javascript file is also available at:

Use it, enjoy it, and please report any issue to help preparing the final Leaflet 1.0 release!